Indonesia is the world’s largest island country situated between the pacific and indian ocean.It has more than 13k islands.This is a volcanically active country.It has around 130 active volcanoes which are part of the pacific ring of fire.

This country is well-known for rich culture,spectacular beaches,volcanoes,tropical rainforest,exotic islands and specially komodo dragons in the komodo island,world’s largest flower rafflesia,world’s largest buddhist temple Borobudur and world’s largest volcanic lake – lake Toba.Simply one visit is not enough to explore the main attractions.We did a 12 days trip and merely explore the few of them. 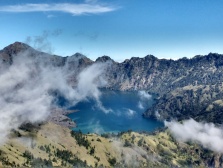 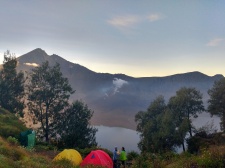 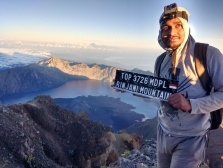 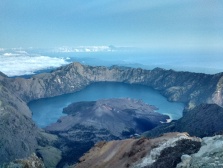 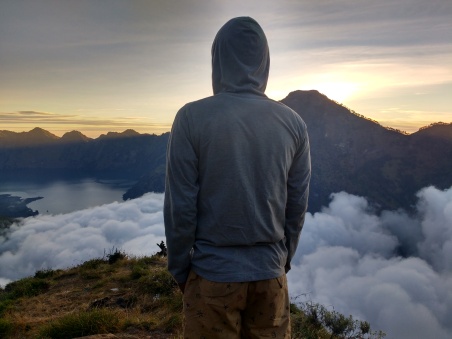 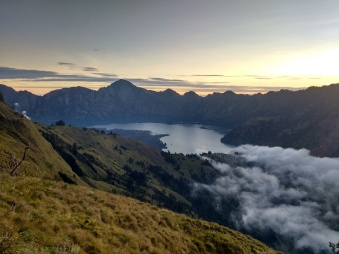 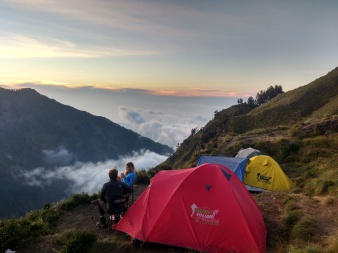 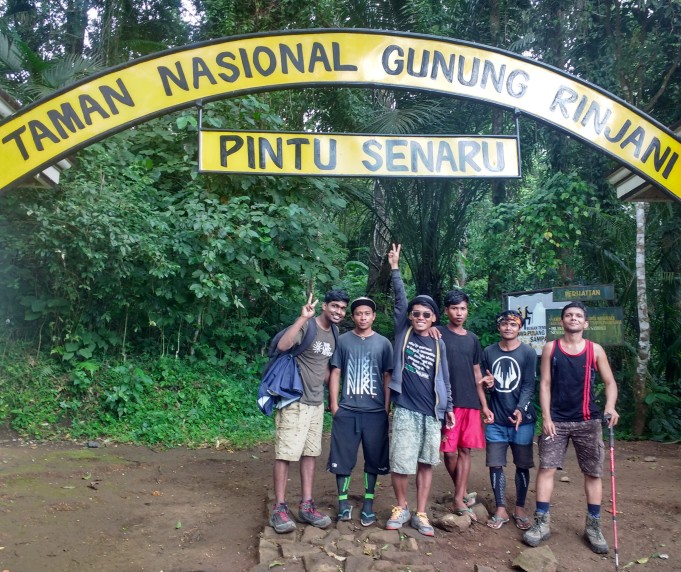 This is one of the most popular island destination in indonesia,popular for rich culture,volcanic mountains,cliffsides,coastlines,black sand beaches and lush green forest.

The nine directional temples are the largest and most popular,believed to build to protect the island from dark forces.The besakih on the slope of mt. agung is the main temple.But uluwatu and tanah lot are very popular for easy access.

We hired a taxi and did a day tour to the following: 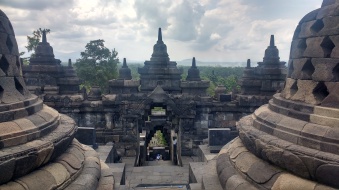 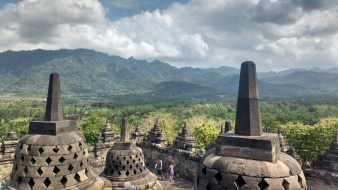 We had return flight from jakarta and had one evening to explore the city.

If you have extra days in hand then try some exotic offbeat destination here.